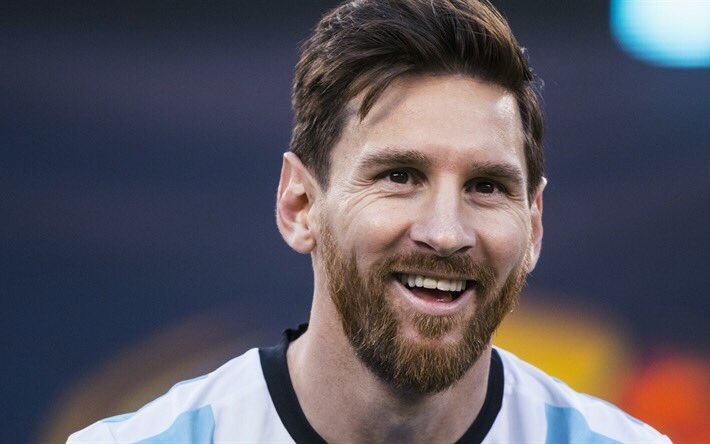 The 22-year-old had earlier in January agreed a £75 million transfer to Barcelona in the summer and he spoke to the media in the aftermath of Ajax 4-1 victory at De Graafschap.
END_OF_DOCUMENT_TOKEN_TO_BE_REPLACED