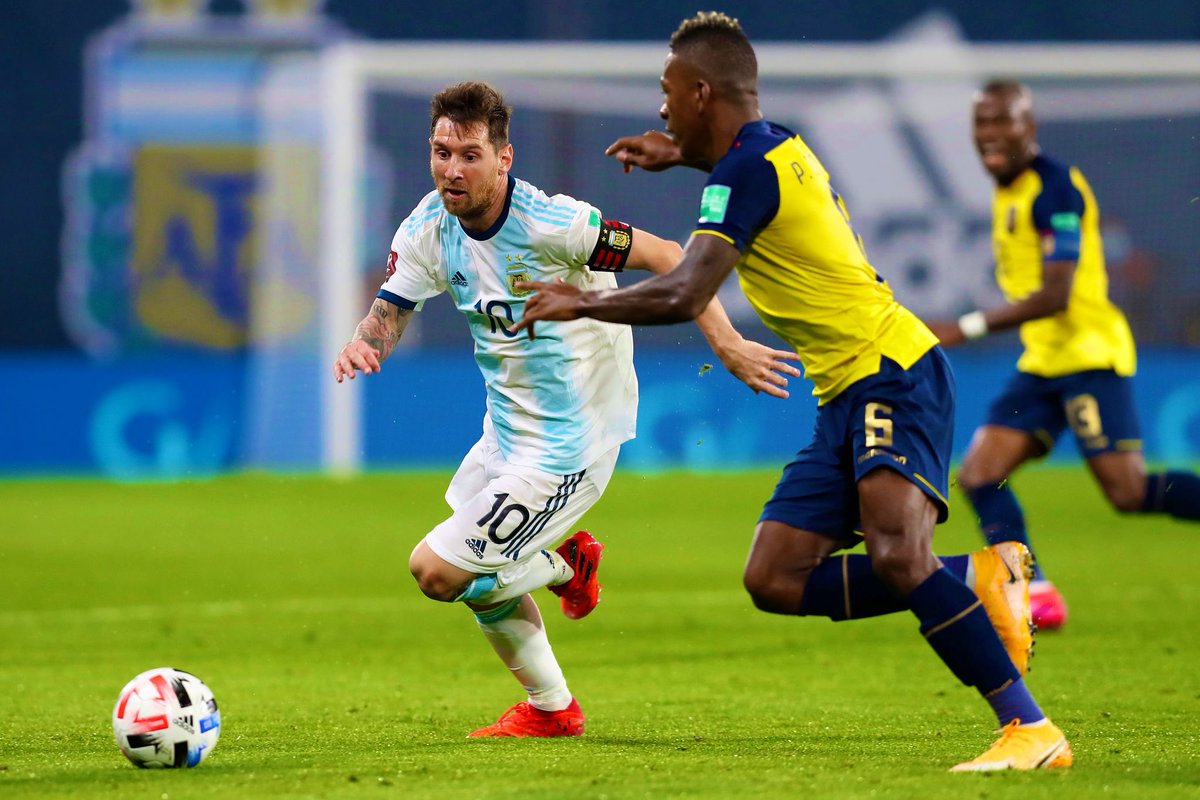 Speaking for only the second time since the dispute with the club’s management became public, Messi said it is time for all to put behind the controversies and unite in everybody’s best interest. The Argentinian star who has been with the club since 2005, had openly desired to leave it after it suffered a humiliating loss to Bayern Munich in the Champions League quarter-final recently. The German club inflicted an 8-2 loss on Barcelona.

He, however, avoided deserting the club before his contract expires next year for fear of legal hurdles. Following the announcement about his possible move out of Spain, speculation was rife about Manchester City one of the possible destinations for him. The issue was put on the backburner once it was revealed that the prospective buyer will have to shell out as much as 624 million pounds as part of the release clause.

The 6 time Ballon D’Or winner still has a year left of his contract with the Catalans. He has so far appeared more than 700 times for the club scoring more than 600 goals in his 15-year long career with them. There is not one trophy he has not won with Barcelona. He has lifted the Spanish League title 10 times and won the Champions League 4 times.

33-year-old Messi recently figured in the club’s win over Villarreal in La Liga over the weekend. He scored one of the 4 goals in the team’s victory.